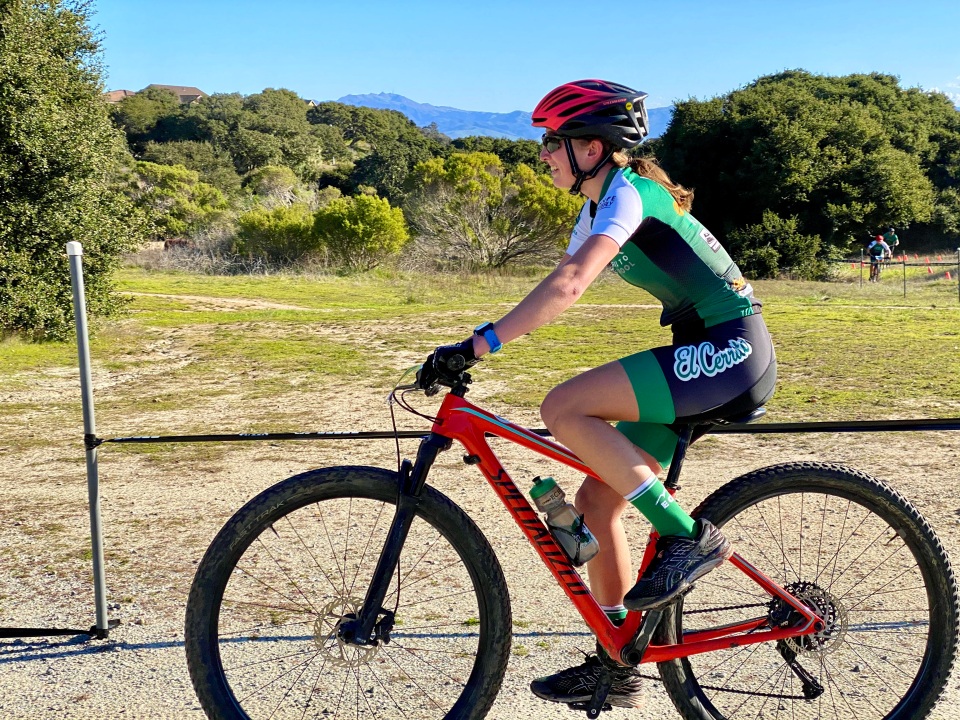 First of all they really should not put the girls in the back where we have to pass almost the whole field to compete with the guys☹️ Sooo my race was a lot more tiring then I expected and a loooooot longer😂😂 I’m used to cross country races which are around 25 minutes max so it was hard for me to keep up my adrenaline for almost an hour.

When we started EVERYONE started SPRINTING and I didn’t want to be in the waaay back so I started sprinting as well which was not the best decision😂 I got into a pretty good rhythm when I finished the first half lap and I was about the same speed as this other girl in blue and orange. The course was relatively smooth and super fun because it had a bunch of twisty turns that I went around a bit fast and there wasn’t a lot of climbing. It was really sweet to see people cheering on the sides but also PRESSURE when I passed them☺️ In the third lap(?) I was feeling a little bad and I was going a looot slower then the first lap but I saw Eric and Zephyr and Todd and Helen and Tenzin along the way at some point in my race. I think I didn’t finish all the laps I was supposed to? Because a bunch of fast people finished after me and I really was not going fast😂

Anywaysss there was this one hill that I always had to walk the last foot and a different hill that I made it up!!! And there was a lot of bushes everywhere which was fun and the girl in orange and blue fell into one😬 we were pretty much the same level and kept passing each other but at the bushes I passed her and didn’t see her again.😂 Sooo my first mountain bike race was twisty and confusing but super fun!😄